UNRWA sprung into action after I revealed that one of their schools in a Gaza City camp last October held a ceremony to support the stabbing spree against Jews and posted about it on Facebook.

No, they first took down the specific posts that I referred to.

And now they removed the UNRWA logo from the page!

Will they claim that this school is not a UNRWA school? Even though it is located inside an UNRWA camp?

Most UNRWA schools follow the same design and all use the UN blue color scheme, and this school is no exception. Also note the UNRWA logo on these girl’s vests in this photo taken earlier today: 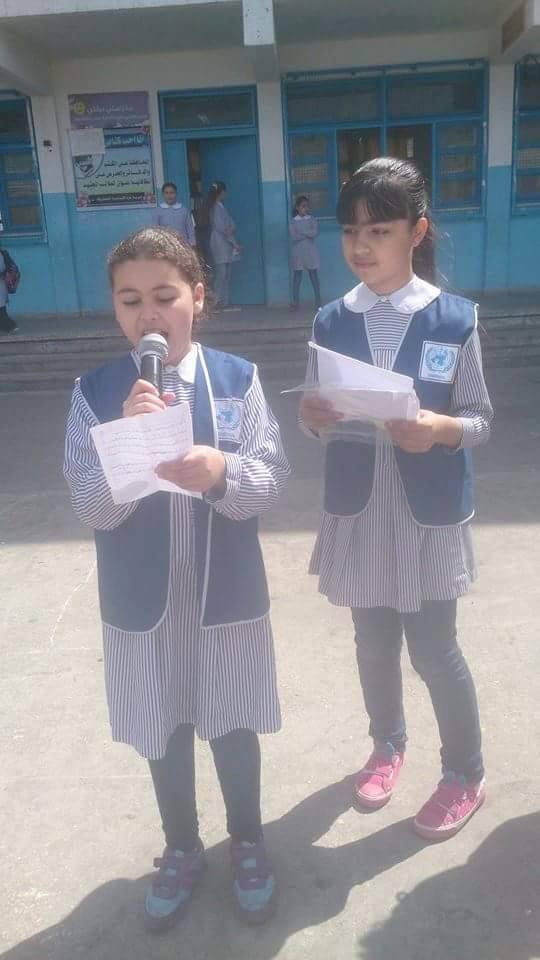 And earlier photos on their Facebook page leave no doubt: 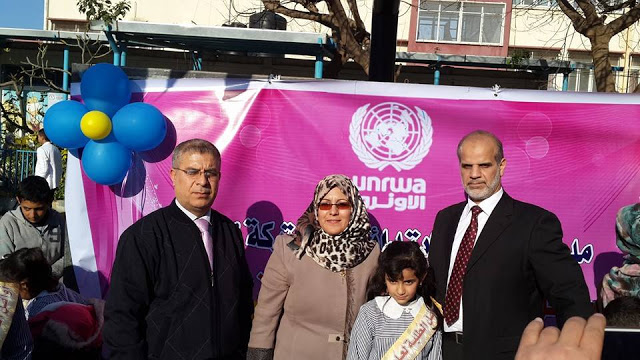 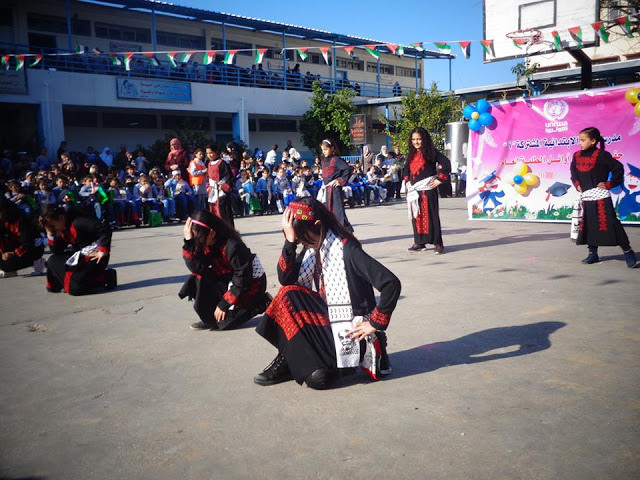 Not to mention that the school is mentioned on UNRWA’s own site!

Once again, UNRWA is showing that it doesn’t actually care that its schools teach support for terror – but it cares very much about the possibility of losing funding because of meddling Westerners who want to know how hundreds of millions of dollars are being spent. So they want to add some barely-plausible deniability to the hate that they teach, knowing that their donors (with the notable exception of Canada) are not likely to stop funds as long as they are fed a line about UNRWA caring about neutrality and human rights.

It is a cover-up and it is happening in front of our eyes.