It’s been a while since the last episode of: 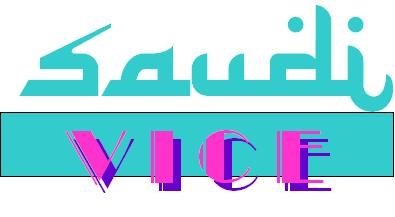 The Saudi religious police warned against singing and dancing in public places on Monday as the kingdom marks its 83rd National Day, according to DPA.

Turki al-Shalil, a spokesman for the Committee for the Promotion of Virtue and the Prevention of Vice religious police, said in a press statement on Monday that violators will face “disciplinary actions.”

Festivities are planned nationwide to mark the 83rd anniversary of the unification of the kingdom.

I guess choreographed dancing  flash mobs are a rarity in the Kingdom.

Its so nice to know that the Committee for the Promotion of Virtue and the Prevention of Vice is keeping everyone on their toes.

Well, not literally, since that could lead to dancing.