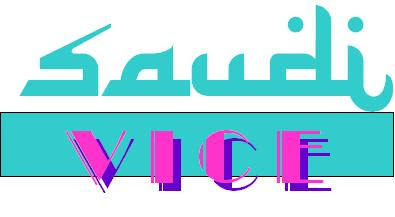 A Filipino worker in the Kingdom of Saudi Arabia was very happy with his life. He was so happy that he even got a tattoo during one of his visits home that said “Lady Hunter … KSA.”

He came back to the Kingdom and went about his business. But a Saudi Electricity Company worker noticed his tattoo and was aghast.

He followed the man home to find out his address, and then conscientiously called our heroes, the Commission for the Promotion of Virtue and the Prevention of Vice, telling them that clearly this man was aiming to have an illegal illicit affair with innocent Muslim Saudi women.

Our heroes at the Muttawa didn’t waste any time investigating these allegations. They searched the man’s home, and found even more reasons to punish the Filipino – he had pictures of Filipino women workers in his home!

Will the horrors never cease?

The Muttawa had seen enough. The man was deported away from the Kingdom and its holy places, and Saudi Arabia is a little bit safer from such deviants who dare have tattoos and pictures of women.