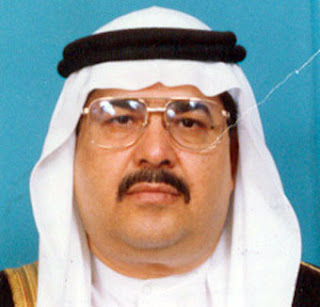 The beginning of this article in Boraq News by Abdullah bin Abdul Mohsin Sultan of King Saud University sets the tone:

Jews have historically been responsible for the deployment of all that is evil and all that is abusive; that they are the scourge of the people is proven by the fact that they are behind each and every vice and immorality.

Now that we got that out of the way, we can get to Sultan’s main point, which is that the Jewish control of the media is maent to corrupt innocent Muslims. “Because of Jewish money and the media, they do spit venom through movies and television programs…they are really from the demons of human beings, and our battle with them will not stop.”

He has proof! “Israeli Defense Minister Moshe Yaalon says ‘It is not as much fun to kill your enemy with your hands, when your enemy can kill himself with his hand or the hand of his brother, it is a much greater pleasure!'”

Can’t argue with that!

Sultan also has this quote: “The Jewish founder of Whatsapp was asked on TV: ‘Why have you made Whatsapp available for free among Arabs when you know they are murderers who are the most dangerous enemy of the State of Israel ??’ He replied: “we have a program to enter every house without permission and we will destroy their young before their youth with their own hands while we are watching them from afar.” 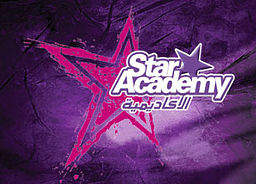 But Sultan’s main object of scorn is the TV talent show Star Academy, which he claims is also Jewish:

This professional program aims to degrade Muslim youth of morality and modesty, and the erosion of their values, customs and Islamic traditions which are the backbone of the Islamic community and to and keep them away from their religion and even destroy it in their minds and in the ethics of his followers, and the elimination of religious zeal and Islamic values ​​they have. This is because the content of the program includes addressing instincts and emotions spreading moral corruption, which is forbidden and contrary to the public taste. And the targeting of women, especially Muslim, by the Jews is clear. The “Star Academy” Arabic program has proved to be created for corruption in the land and the demolition of Islamic values. … Moreover, the program is an insult directed to those who participate in it or watch it, … it is the media malice of the Jews.

The Jewish influence in the Arab world is truly awesome. Their obsession with Jews proves it.