Judge Dan at Israellycool noticed that in the videos showing the Hamas celebrations of Pillar of Defense last year, at least two ambulances – and maybe three were taking part in the parade itself. 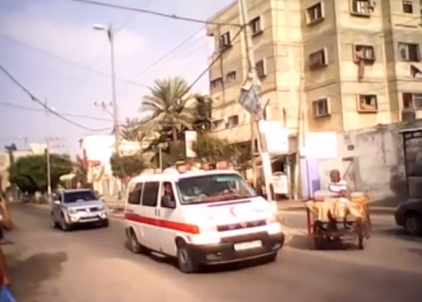 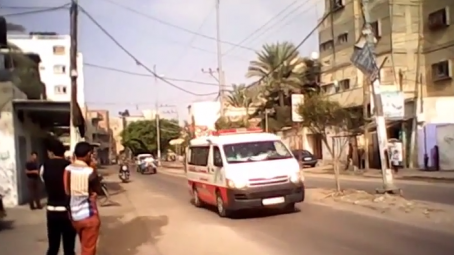 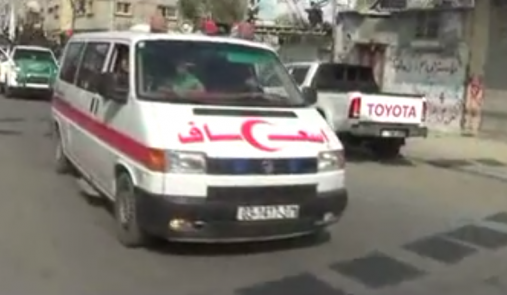 It does not appear that these ambulances were there just in case of sudden illness along the route. From looking through the windows, they seem to be filled with people wearing the same Hamas uniforms that the rest of the terrorists in the parade are wearing.

The Red Crescent, of course, is not allowed to be misused in this way. The Red Cross is upset when it is used in video games or other non-authorized uses, so certainly we should be hearing their complaints about it being used in a terrorist parade very, very soon now.

UPDATE: The ICRC says these are not Palestinian Red Crescent ambulances. Other interesting points are brought up. See new post.