He was imprisoned in Israel in 2003 and sentenced to 29 years but was released in a “goodwill gesture” in 2011. He was re-arrested and then deported to Gaza after a trial in 2013. He is associated with the (“secular”) Popular Resistance Committees. 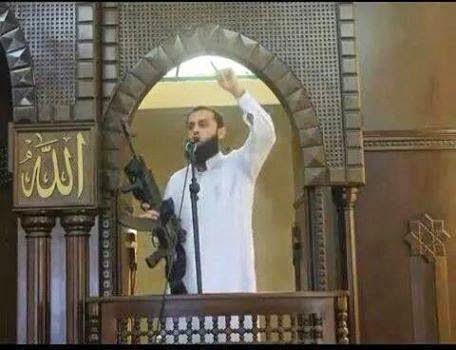